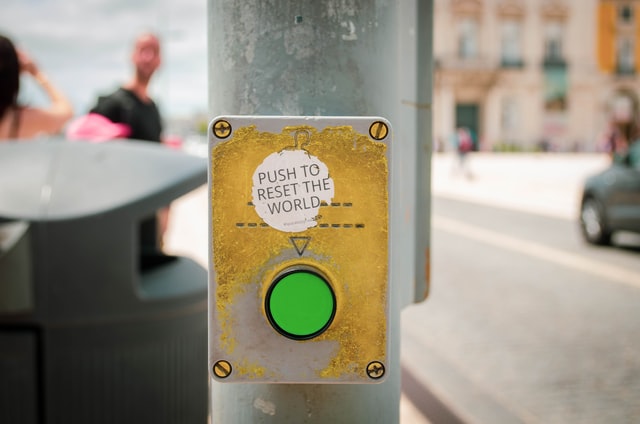 Force pushing should be used carefully because by force pushing your changes, you can overwrite changes made by others. It should never be used on your main branches like master or development. Instead, you can use force pushing on your own branches.

When do you need to force push?

Let’s assume that we have the following commits:

You will now use the Git reset command to soft reset your changes to commit C. This will lead to the commits D and E being deleted but the changes made being kept. The result is the following Git log:

Now, you will create a new commit D’ which will contain the changes which beforehand have been part of commit D and E:

Assuming that you pushed the initial scenario to the remote beforehand and want to push the new history, Git will complain

What you can do now to push your changes is force pushing as follows:

How can force pushing overwrite changes made by others?

When you are on one of your main branches, you can easily overwrite commits by force pushing your changes. Let’s have a look at an example:

Let’s assume that you are on the master branch. You pulled from the master branch and therefore have the latest commits locally. You start working on your stuff, create commits and want to push. Meanwhile, someone else might have pushed some changes to the master branch. When you are force pushing now, you will overwrite the commits the other team member did meanwhile. This happens because you did not pull the latest changes before force pushing. You might say that you can pull before force pushing. But: What if you both push almost simultaneously? In case that the other team member pushes just slightly before you do: You would overwrite the changes the other team member made. In this scenario you would not even have a chance to pull the latest commits before pushing because both pushes happen at the same time.

Let’s have a closer look at this scenario. The initial history on master is as follows:

You and your team mate pull this latest state from the master so that you have this state locally. Both of you work on their stuff and create a commit each:

Let’s assume that your team member pushes his changes to master. This will lead to master having commit D’ as the latest commit:

As you can see: The result is the commit of your team member being deleted because you overwrote it.

I hope you are not afraid of force pushing now. Instead, keep in mind what can happen when force pushing and to use it on your own branches, solely.

How to force push

You can force push your changes by using the Git push command with the -f flag: